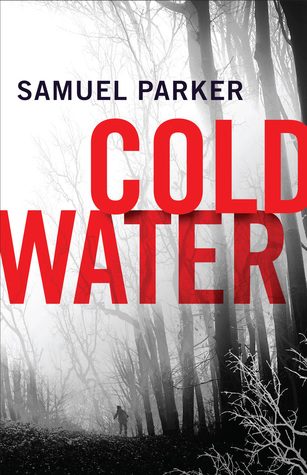 Now he’s on the run from men who’ve tried to kill him once; but Michael is more than an ex-con. A powerful, sinister force creeps inside him, threatening and destructive. Who–and what–it will destroy next is the only real question. From the bold voice that brought readers down Purgatory Road comes a new pulse-pounding, spine-rattling tale of vengeance and justice that will have them up all night.  END_OF_DOCUMENT_TOKEN_TO_BE_REPLACED