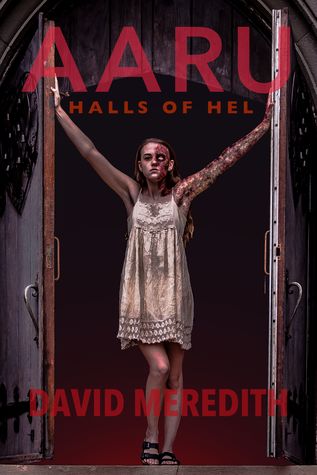 Rose is a Veda. In Elysian Industries’ virtual paradise of Aaru, that means she’s practically a goddess. She is immortal. She is powerful. A limitless paradise is hers and her friends’ to command. They are free from sickness and pain, old age and death. She should be ecstatic over her prestige and privilege, but the gilded utopia has lost its luster.

In a reality where anything can be hers with a thought, and Rose can master any skill instantly with nothing but her imagination, to what can she still aspire? She has all of eternity to fill, but what will her purpose be? Rose adores her sweet, Latin boyfriend, Franco. She loves wiling away endless immaculate days with her friends, but shouldn’t there be more to life than mere play? Also, Rose is dogged by deep concern for her little sister, Koren, the Elysian Industries spokes-model and reality star back in the “Before” world.

Though Koren is wealthy, famous, and idolized by millions of adoring fans, her life is spinning out of control. Her parents’ marriage is on the rocks, and the boyfriend of her dreams, Jonas Perry, seems suddenly indifferent. Koren finds her celebrity increasingly isolating, her grueling work schedule exhausting, and the constant scrutiny of her personal life unwelcomed and intrusive. To top it all off, she has regular nightmares about the death of her friend, Kiku, and the still-at-large Magic Man who nearly stole away her everything.

Koren and Rose have more to fear from this quarter than they know. Magic Man’s obsession with the teenage idol has not lessened, and he is far from defeated. With vital aid from an unexpected source, his nefarious schemes to make Koren his own and to hack the Aaru mainframe are on track and moving forward. Unless the sisters can thwart his sinister designs, everyone and everything the girls hold dear could be destroyed. 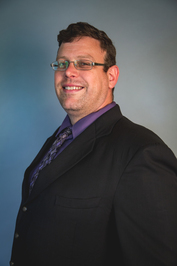 About the author: David Meredith is a writer and educator originally from Knoxville, Tennessee. He received both a Bachelor of Arts and a Master of Arts from East Tennessee State University, in Johnson City, Tennessee. He received his Doctorate in Educational Leadership (Ed.D.) from Trevecca Nazarene University in Nashville, Tennessee. On and off, he spent nearly a decade, from 1999-2010 teaching English in Northern Japan, but currently lives with his wife and three children in the Nashville Area where he continues to write and teach English. Goodreads Author Page  –  Twitter  –  Facebook

My Review: Aaru: Halls of Hel (The Aaru Cycle #2) by David Meredith is a young adult science fiction fantasy. The story continues from the first book, Aaru (The Aaru Cycle Book 1). A story that is filled with fantasy, drama, suspense and the unexpected. You will be drawn in from the beginning, never knowing what to expect next. As the story unfolds and secrets come to light you will not know what will happen next. The characters are well-developed with creative backstories that mesh perfectly with the overall storyline. The ending is sure to surprise you and leave you wanting more. Aaru: Halls of Hel (The Aaru Cycle #2) is the perfect fall read! ** I received a complimentary copy in exchange for my honest and unbiased review. This post contains affiliate links and I will be compensated if you make a purchase after clicking on my links.**